Front End Developer Vs. UX Design: What You Need to Know 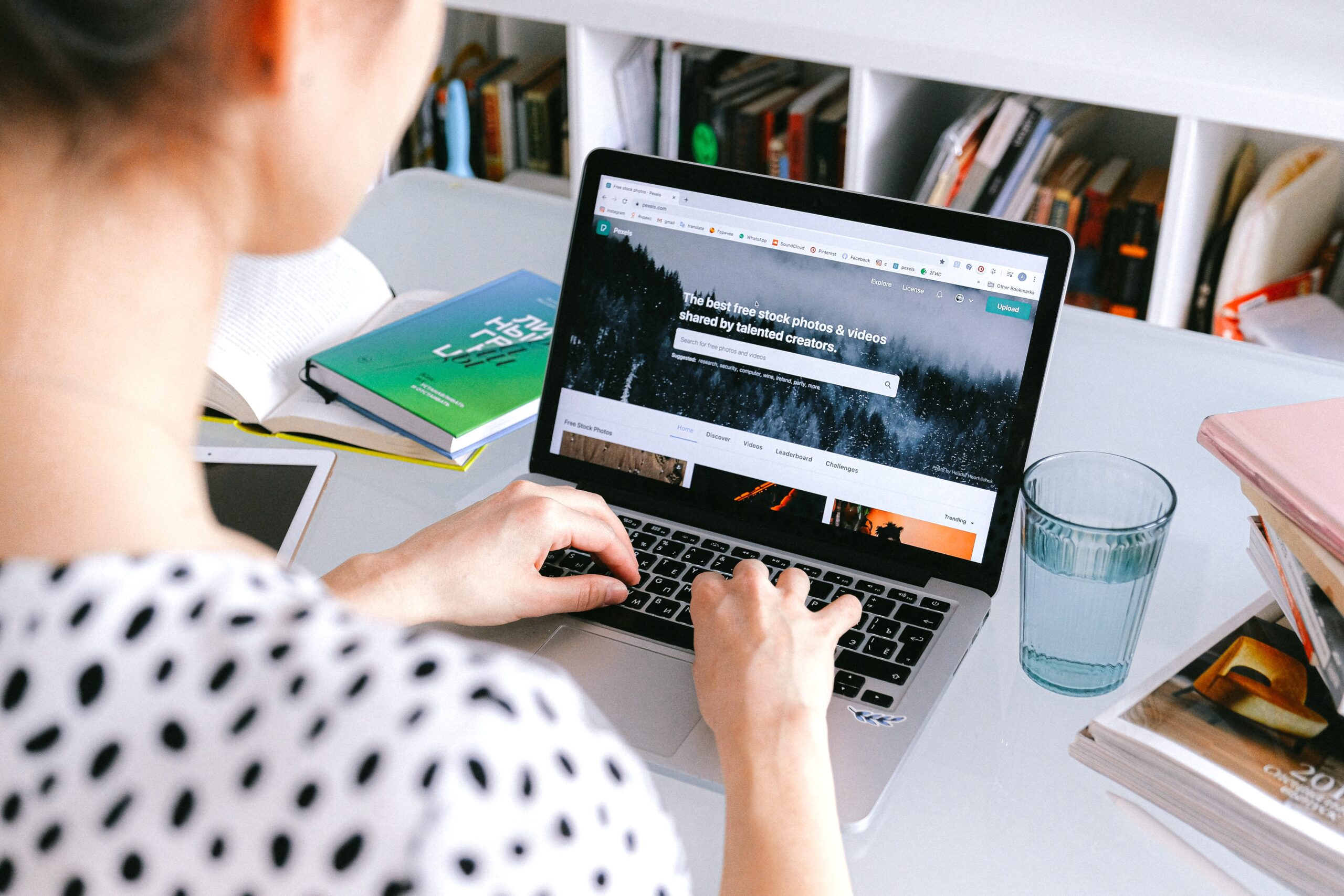 When you create and launch any software, from websites to applications, end-users expect a visually appealing, functional design with a user-friendly interface. When the product fails to meet the user’s expectations, it can appear outdated, unprofessional, and untrustworthy.

The only way to appeal to your users is to make the most of UX Design and Front-End Development. These two disciplines combine to produce high-quality websites and software that appeals to users and works appropriately.

This article will discuss what you must know about UX Design and Front-End Web Development.

The Differences Between Front-End Developers and UX Designers

Front-End Developers use code to build the website. On the other hand, UX designers ensure the website looks nice and functions according to user standards. In simpler terms, UX relates to the user experience, and front-end developers create and maintain the user interface.

UX designers and front-end developers seem similar to those unfamiliar with programming terminology. But they are different. For example, front-end developers focus on the website’s functions, whether it’s working correctly or maintaining it. UX Designers provide ideas for the website, how it should look, and consider how users will interact with the interface.

Front-end developers do the coding and website building. UX developers consider the psychology of visitors and apply that to designs. However, coding is still valuable for anyone exploring UX design, as it’s easier to communicate ideas and receive feedback.

Is today the day your start your path to becoming a web developer? Click here to find out how!

UX Designers are responsible for researching, building wireframes, and designing prototypes. They develop visuals and ensure the design correlates with the company’s needs and wants. UX Designers also focus on creating websites and applications that are reliable and functional.

Front-end developers use coding, too but work on the website or application’s core interface. Essentially, they ensure that the website takes the end-user where they’re supposed to be faster.

What Skills Do Front-End Developers Need?

As mentioned above, front-end developers must possess more technical skills than UX designers. Anyone researching career opportunities in front-end development must have coding skills. Common languages used by those in this field are HTML, CSS, and JavaScript.

A strong command of all three programming languages is essential to success in the field.

Web developers can also benefit from the knowledge of design applications and search engine optimization. Communication with team members in other fields is vital to the project’s success, and knowledge in these areas will aid that.

Interested in learning to be a web developer? We can help!

What Skills Do UX Designers Need?

Those entering the UX design field will quickly find a high demand for employees with these skills. Many designers start in a creative industry like graphic design and work their way into UX design. Visualizing and communicating complex layouts and ideas to front-end developers is a valuable skill in this field. Although not completely necessary, some coding and communication skills will benefit the UX designer.

Understanding the user, color theory, and layouts is vital to creating innovative designs. UX designers must have a strong command of illustration software and applications to submit drawings and properly relay ideas. But UX designers go beyond creativity and illustrations.

Those interested in the UX design field should be aware of the tasks and expectations of the role. As mentioned above briefly, the UX designer doesn’t only provide drawings and ideas for new websites. Psychology, artistry, and other factors are essential to performing job duties well.

Here are some of the more common tasks that UX designers perform daily:

Prospective front-end users often wonder what the daily operations look like for those in the field. Although coding is a large part of the daily tasks of front-end developers, there are other tasks too.

Here are some of the everyday tasks front-end developers can expect to perform:

To Design or Develop: That is the Question

UX designers and web developers play vital roles in creating a beautiful, attractive, and user-friendly website. The two parts complement each other quite well but also have vastly different responsibilities and areas of expertise. 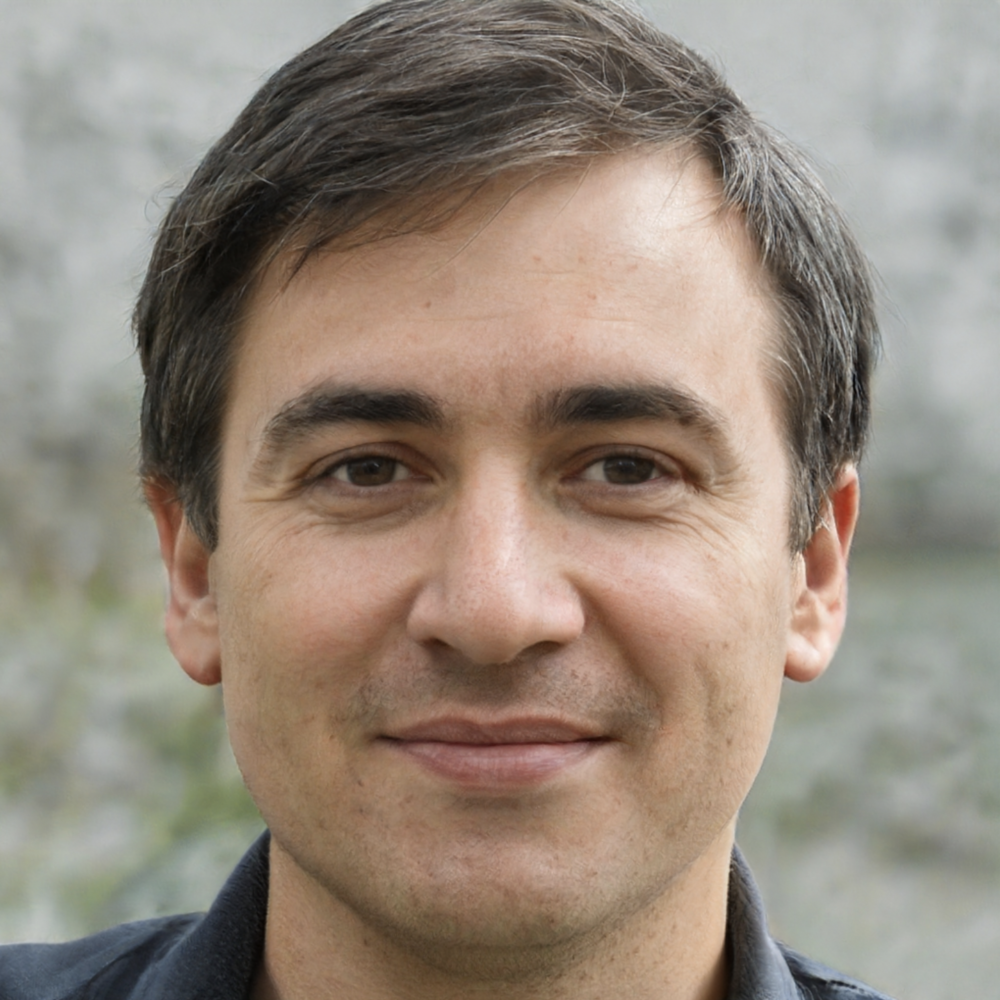 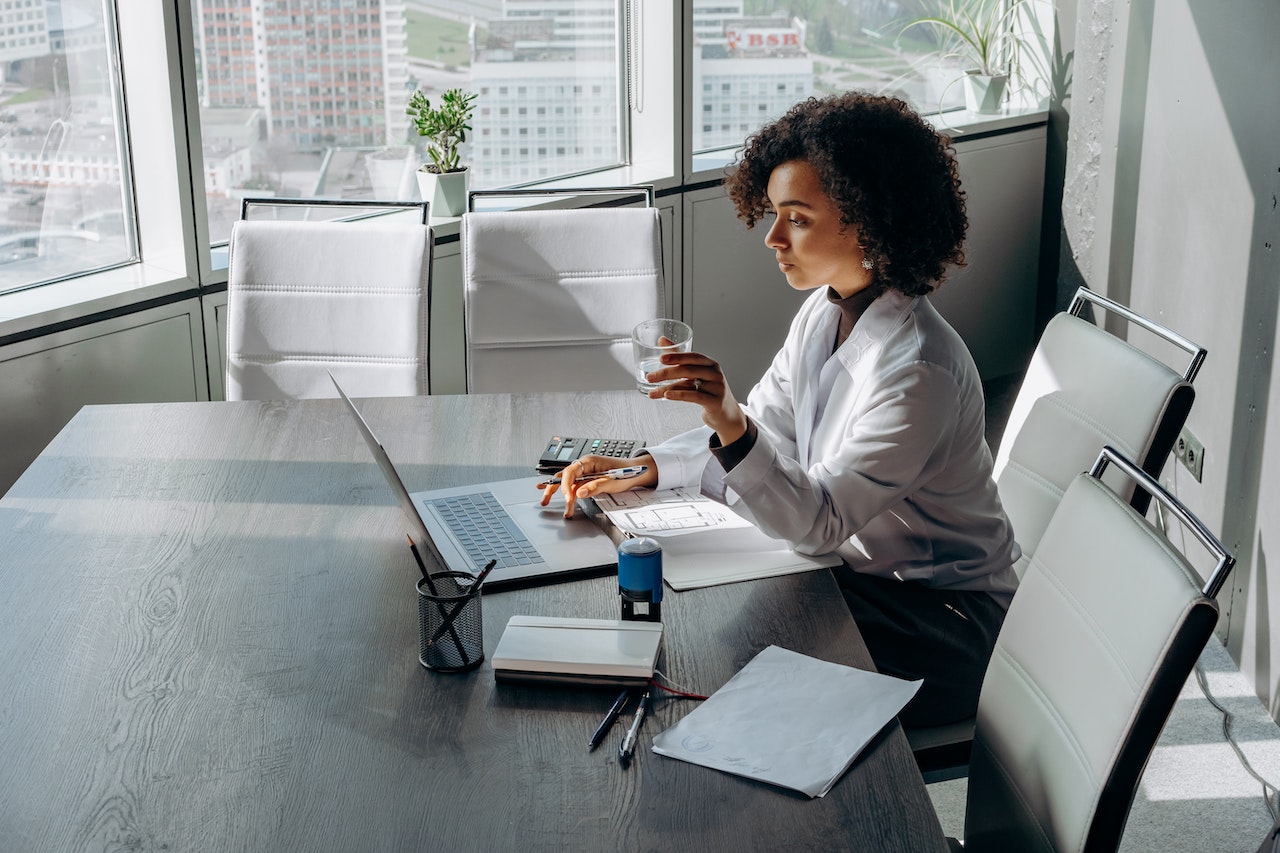 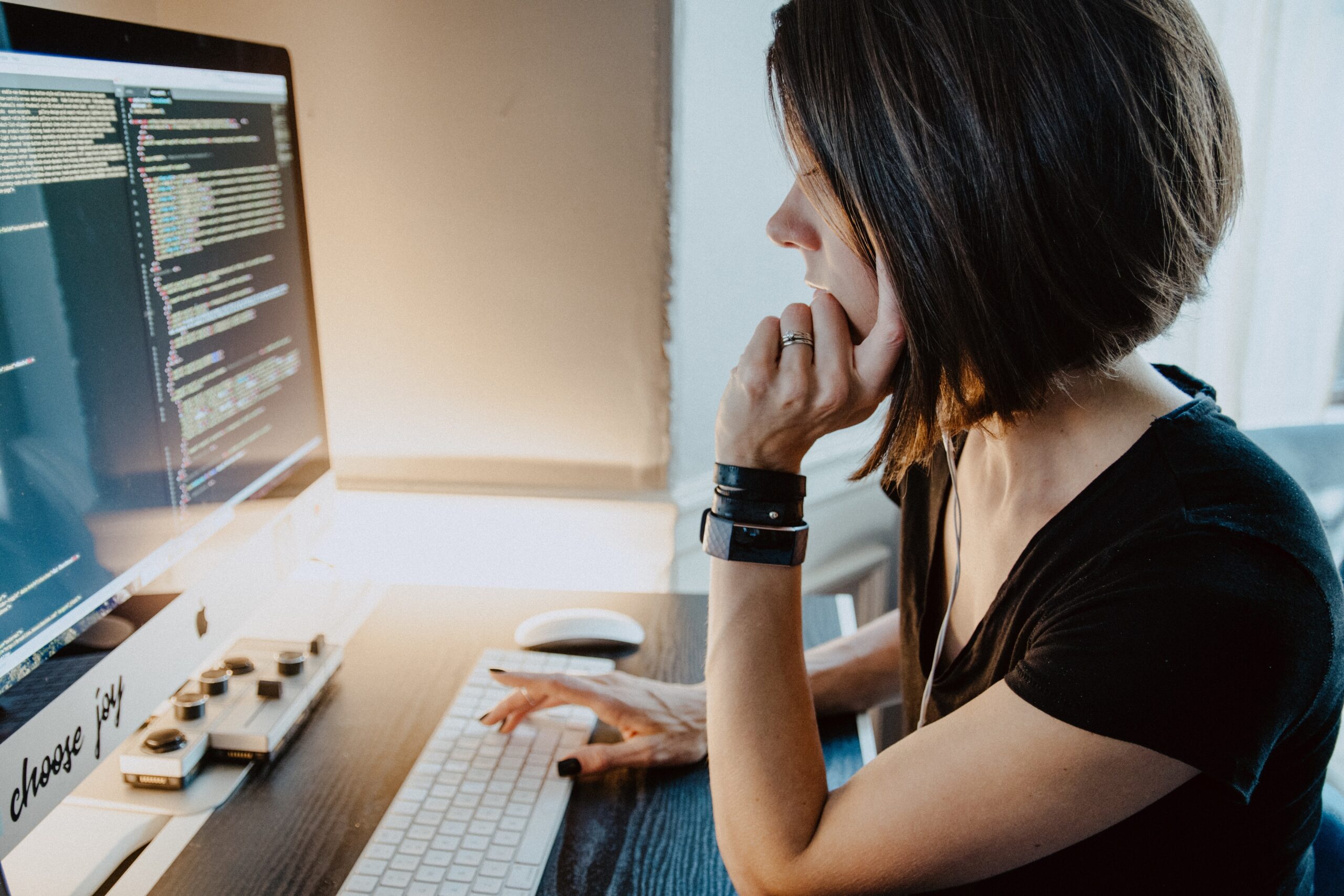 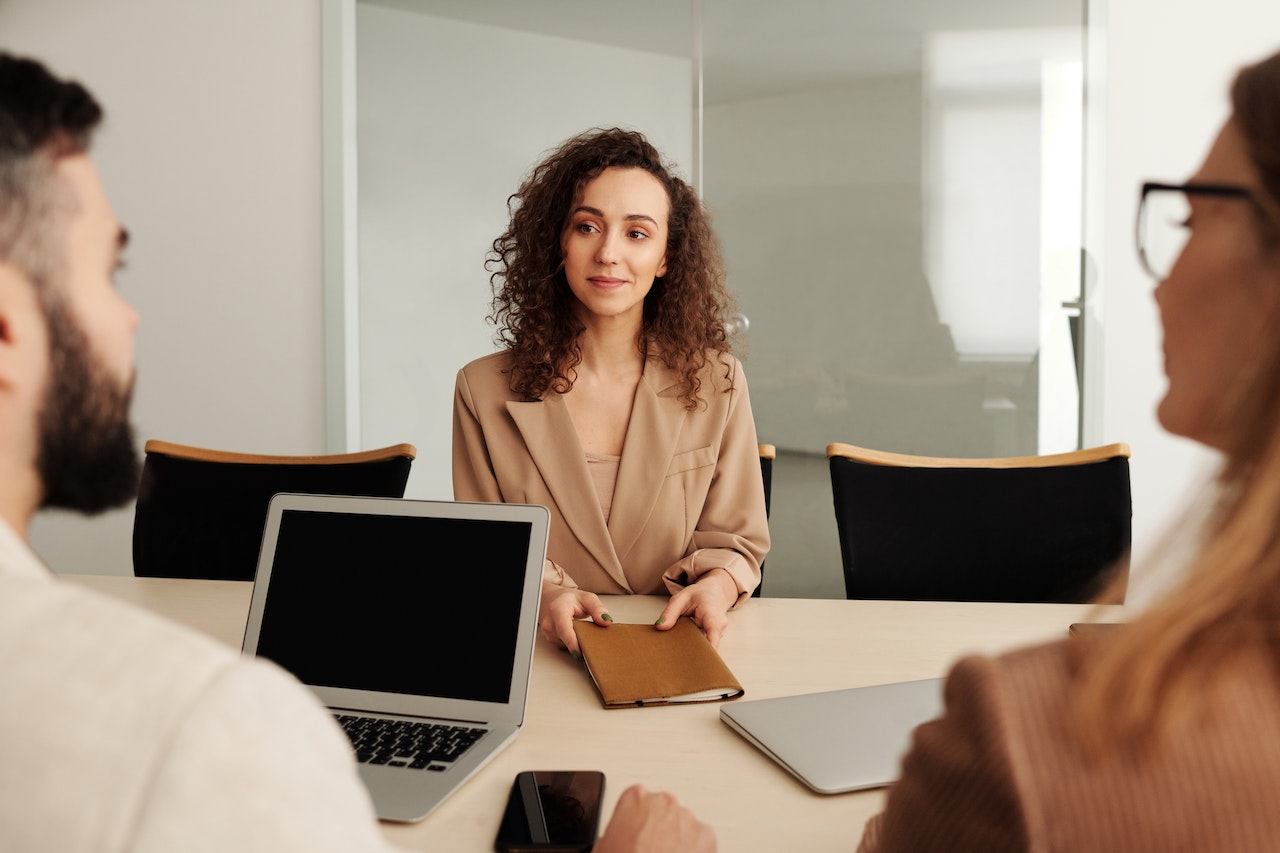 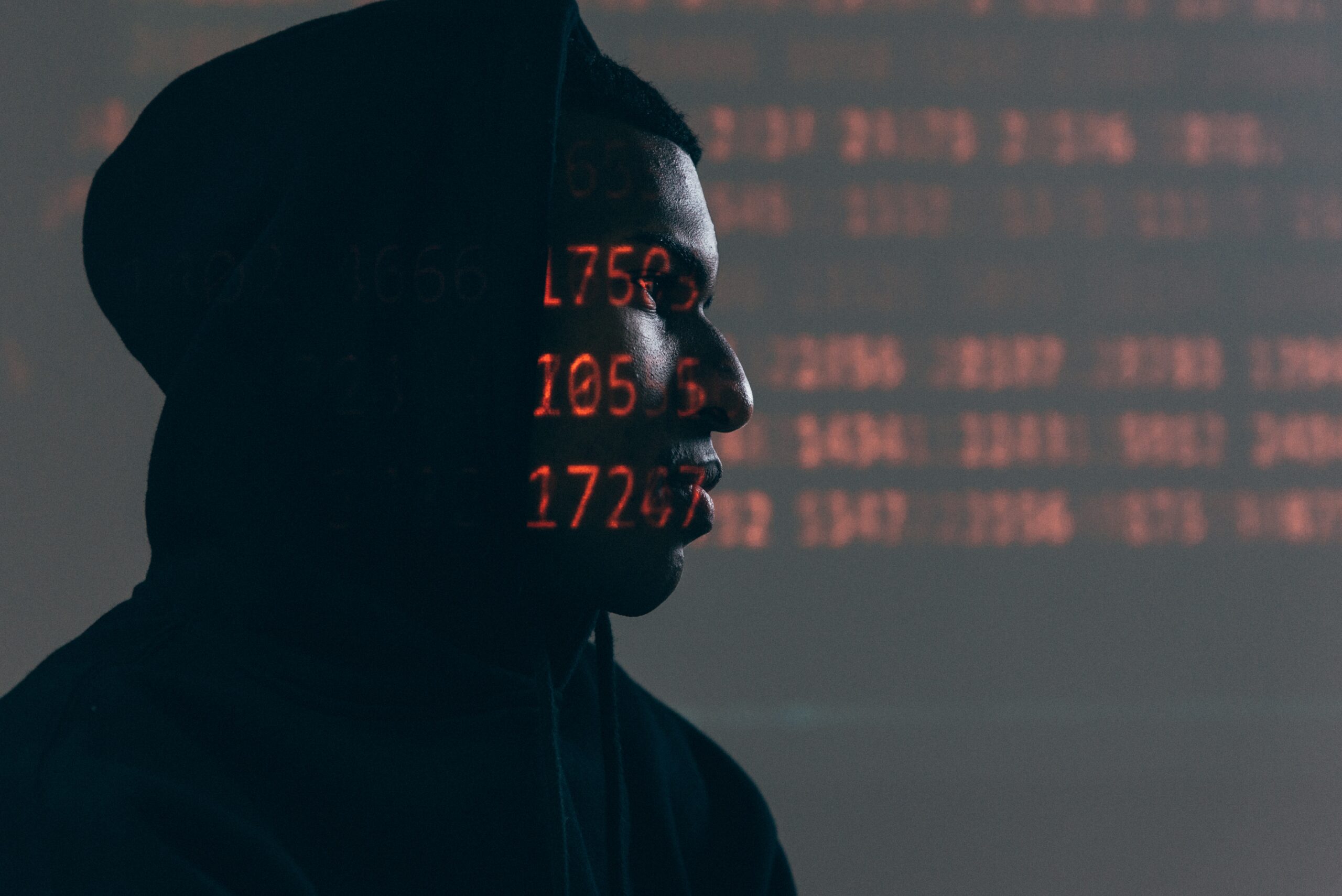 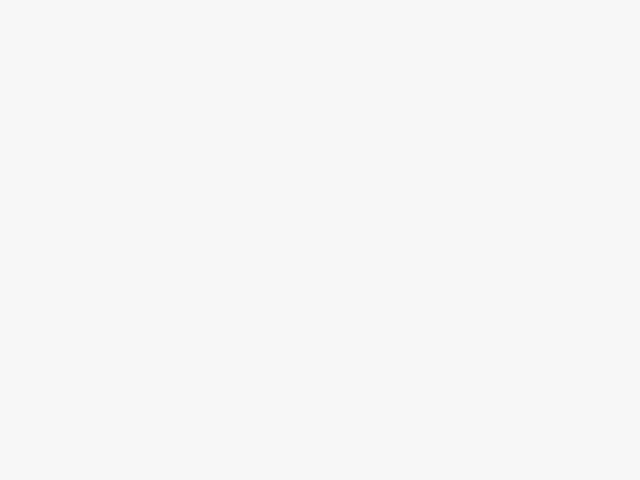